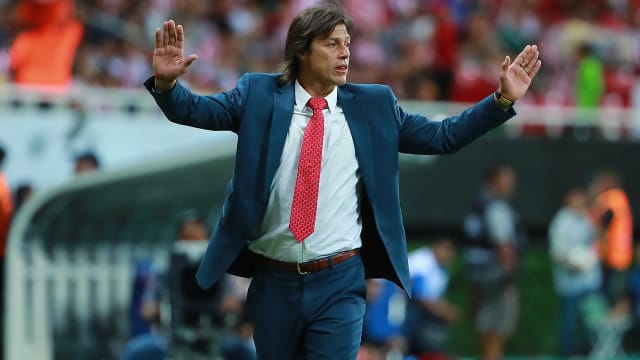 Rolf Feltscher opened the scoring in just the second minute for Galaxy, poking in a Jonathan dos Santos corner.

But Matias Almeyda's San Jose struck twice in the space of four minutes after the hour-mark.

Valeri Qazaishvili drew the Earthquakes level with a brilliant 25-yard strike before he set up Danny Hoesen in the 64th minute.

Jackson Yueill sealed San Jose's win with five minutes remaining as they moved up to fourth in the table, while Galaxy stayed second but were left 12 points behind LAFC.

LAFC came from behind to claim a 3-1 win over Houston Dynamo at BBVA Stadium.

Romell Quioto gave Houston an early lead, but a brace from Adama Diomande and a late Diego Rossi goal lifted LAFC to victory.

In Washington, DC United recovered from a two-goal deficit to salvage a 2-2 draw against a 10-man New England Revolution.

Wayne Rooney set up the equaliser, Quincy Amarikwa scoring in the 86th minute to earn DC their point.