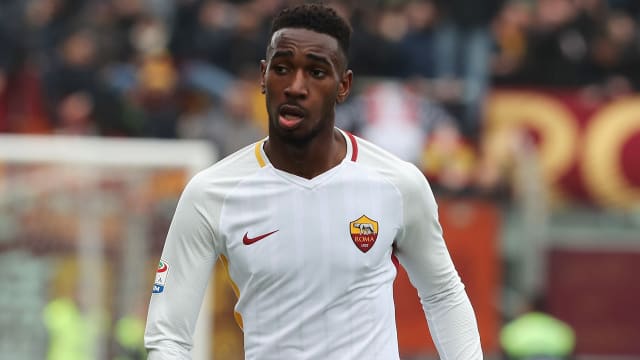 Roma confirmed midfielder Gerson has joined Brazilian side Flamengo in an €11.8million deal.

Gerson, 22, made 42 appearances for Roma across two seasons after joining in 2016, while he spent the 2018-19 campaign on loan at Fiorentina.

The former Fluminense midfielder has made the move to Flamengo, it was confirmed on Friday.

"AS Roma can confirm that an agreement has been reached with Brazilian side Flamengo for the permanent transfer of midfielder Gerson," a statement from the Serie A club read.

"The Brazilian leaves the club for a fee of €11.8million.

"In addition, Roma will be owed 10 per cent of any future profit on the sale of the player."