Wallabies' Foley to leave Waratahs and Australia after World Cup 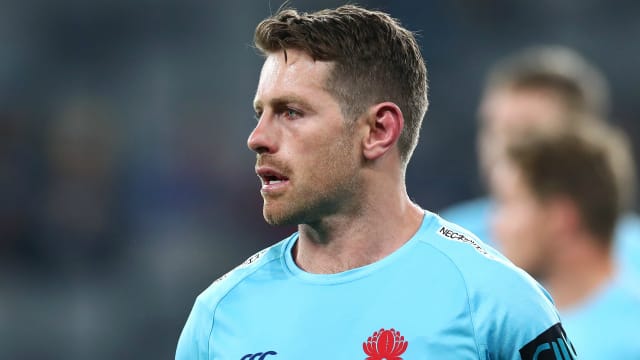 Australia international Bernard Foley will leave the Waratahs to "pursue opportunities overseas", the Super Rugby side confirmed on Friday.

Foley will depart the Waratahs and Australia after 119 appearances and a Super Rugby championship since making his debut in 2011.

The 29-year-old, who is preparing for the Rugby Championship opener against South Africa in Johannesburg on July 20, previously spent a season with Japanese side Ricoh Black Rams in 2015-16.

"It's not been an easy decision and one that took a great deal of thought, but to be moving on from the Waratahs is certainly a bittersweet feeling," Foley said.

"The Waratahs gave me my first opportunity at professional rugby and I've grown so much as a player and a person during my time here, playing with some of the game's greats and making friendships that will last a lifetime.

"It's been a privilege to represent this great state and my family and friends. I'd like to thank the coaches who have supported me and the team-mates I've played with over the years.

"Our fans have been exceptional during my time here and I'd like to thank them for their support, I look forward to cheering on the boys with them well into the future.

"I've loved every minute of my time here, but I've got a new challenge in front of me and I'm looking forward to that as well."