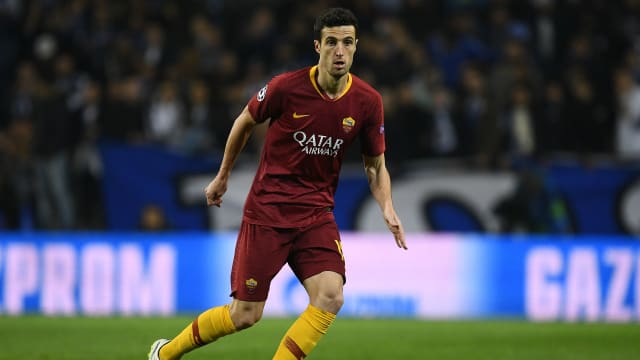 Ivan Marcano has returned to Porto just one season after leaving for Serie A side Roma.

Marcano left Porto in May 2018 on a free transfer following four years with the Primeira Liga team, signing a three-year contract with the Giallorossi.

However, the centre-back managed just 13 appearances across all competitions in 2018-19, and has now returned to Portugal, with Roma receiving a €3million fee.

The 32-year-old has agreed a four-year deal with Porto - who sold defender Felipe to Atletico Madrid earlier in the off-season - keeping him at Estadio do Dragao until 2023.

Toby Alderweireld, who has one year left on his current Tottenham contract, is reportedly a target for Roma, who on Wednesday signed goalkeeper Pau Lopez from Real Betis, having already brought in Leonardo Spinazzola and Amadou Diawara.