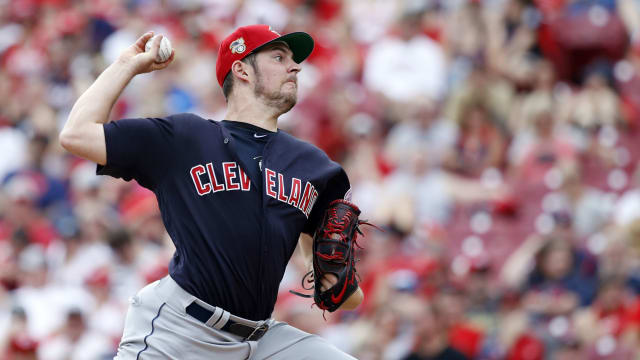 The Cleveland Indians were good all-round in their 11-1 victory over the Cincinnati Reds in MLB on Sunday.

The Indians excelled at the plate, notching 18 hits and four home runs. On the mound, Trevor Bauer tallied nine strikeouts in seven innings of work.

The Reds, on the other hand, have lost two straight and are fifth in the National League (NL) Central standings, but still just 4.5 games behind the first-placed Chicago Cubs.

Going into the All-Star break on a 6-game win streak!

Anthony Santander went 0-for-four at the plate in the Baltimore Orioles' 6-1 loss to the Toronto Blue Jays.

Arenado with a nice play

The Colorado Rockies' Nolan Arenado bare-handed a ball and made a great throw to first.

We have no words, Nolan. pic.twitter.com/kF86iuIb22

The All-Star break is upon us. The 2019 Home Run Derby kicks off on Monday, but fan favourite Christian Yelich was forced to pull out due to a back injury. The All-Star Game is on Tuesday before before regular-season play returns on Thursday.