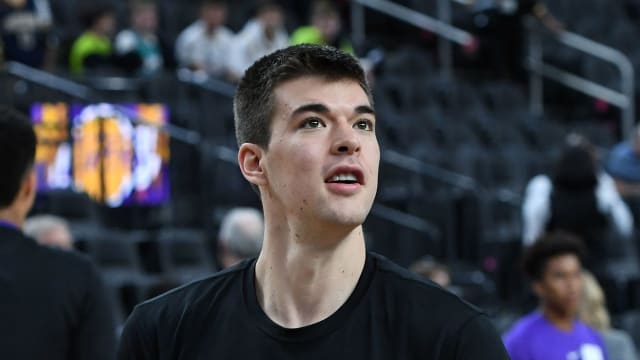 The Los Angeles Clippers are set to re-sign center Ivica Zubac to their roster, having agreed deals for Kawhi Leonard and Paul George.

After winning the race to land 2019 NBA Finals MVP Leonard in free agency on Friday and trading for George from the Oklahoma City Thunder, the Clippers brought back a young prospect.

Croatia international Zubac – who was a restricted free agent - will again form part of their team after negotiating a new four-year, $28million deal, according to widespread reports, including one from ESPN.

The Clippers acquired Zubac, 22, from cross-town rivals the Los Angeles Lakers in February. He said he was happy to be playing "good basketball" with his new team in April and he will get the opportunity to continue.

Zubac averaged 9.4 points and 7.7 rebounds in just over 20 minutes a game after joining the Clippers.