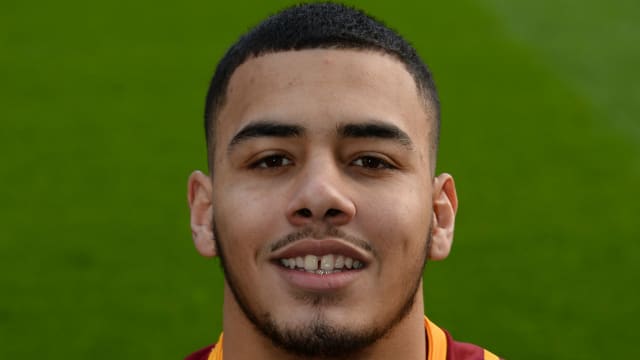 Huddersfield Giants boosted their hopes of avoiding relegation from Super League with an impressive 36-18 win away at Salford Red Devils on Thursday.

The struggling Giants came into the fixture on the back of four successive losses but stopped the worrying run in fine style, scoring seven tries on the road.

Darnell McIntosh crossed twice and also kicked three goals as Huddersfield moved clear of Hull Kingston Rovers, Leeds Rhinos and London Broncos, who all sit on 14 points at the foot of the standings.

Salford had led 8-0 following tries from Tyrone McCarthy and Ken Sio, yet Ian Watson's side crumbled after such a promising start to proceedings.

Kris Welham's score briefly pulled the hosts close at 14-12, yet Kruise Leeming, Ukuma Ta'ai and Jacob Wardle all touched down for the Giants to blow the game wide open.

Huddersfield's victory is their first since May 25. As for Salford, the reverse scuppered their hopes of moving up to fourth.

A Giant win for Huddersfield to take them two-points clear of the bottom #SLSalHudpic.twitter.com/HBJFevd4uE