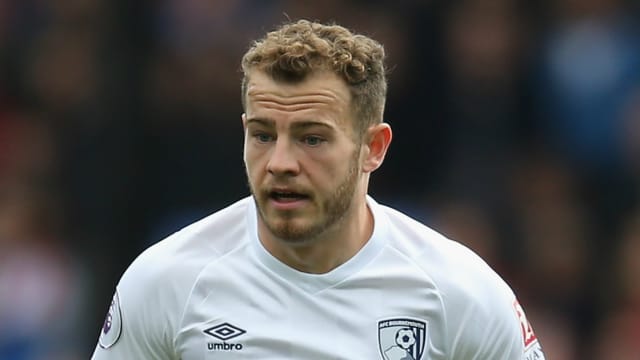 Bournemouth midfielder Ryan Fraser would be "a great signing" for Arsenal according to former Gunners playmaker Jack Wilshere.

Fraser has been linked with a move to Emirates Stadium after his scored seven goals and laid on 14 assists for Bournemouth in the Premier League 2018-19 and reportedly caught the eye of a number of big clubs.

West Ham's Wilshere, who knows Fraser from his spell on loan with the Cherries two seasons ago, recommends his former club move for the Scotland international while heaping praise on his work ethic.

"I think Ryan Fraser would be a great signing. I know him well. He's probably the hardest working player I've ever worked with," Wilshere told football.london.

"He's got an exceptional attitude. On the pitch he runs around all day - he's the first one on the pitch in the morning and the last one off it.

The final votes are in and it's official, @RyanFraser94 is your 2018/19 Supporters' Player of the Year! #afcbpic.twitter.com/D3KGjHOKJl

Arsenal boss Unai Emery is reportedly tracking Belgium international Yannick Carrasco as he seeks to add creativity to his squad for next season, but Fraser is thought to be the Spaniard's prime target.

Wilshere hailed Fraser's development under Bournemouth boss Eddie Howe, for whom he has played since January 2013, saying: "Technically he's really come on.

"Eddie put a lot of trust in him and it's been rewarded. He's nurtured him, and he's turned him into a top player.

"If he goes to Arsenal I wish him all the luck in the world as he's a great guy and a great player."