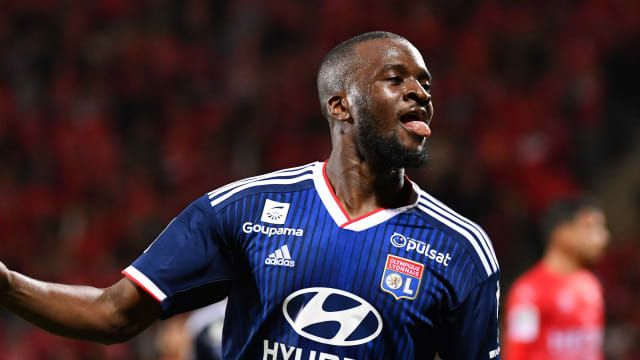 Tottenham have signed midfielder Tanguy Ndombele from Lyon in a deal worth £62.8million (€70m), smashing their previous transfer record.

The big-money move makes Ndombele - who has signed a six-year contract - Tottenham's most expensive player, eclipsing the £42m spent on Davinson Sanchez in 2017.

The France international becomes the Premier League club's second addition of the close season following the capture of teenage winger Jack Clarke, who immediately returned to Leeds United on loan.

A host of top European sides had been credited with an interest in Ndombele, but the 22-year-old has opted to join the Champions League runners-up as Mauricio Pochettino seeks to improve on 2018-19's fourth-placed finish.