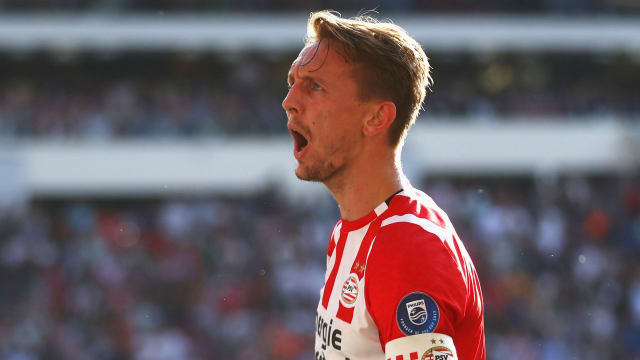 Luuk de Jong has signed for Sevilla after the LaLiga club agreed a deal with PSV.

The Netherlands forward had thrived in Eindhoven after underwhelming spells at Borussia Monchengladbach and Newcastle United.

And De Jong's form has led to another move away from his home nation, the 28-year-old signing a four-year contract with Sevilla, who finished sixth in LaLiga last term and have paid PSV a reported €12.5million.

De Jong won three Eredivisie titles during his time at PSV, who are also likely to lose Hirving Lozano this off-season.

The Mexico forward has been heavily linked with Serie A club Napoli, after scoring 21 goals in all competitions in 2018-19.

Sevilla, meanwhile, have sold Quincy Promes and Luis Muriel, with winger Pablo Sarabia reportedly set to join Paris Saint-Germain, while Wissam Ben Yedder has been linked with a move to Manchester United.