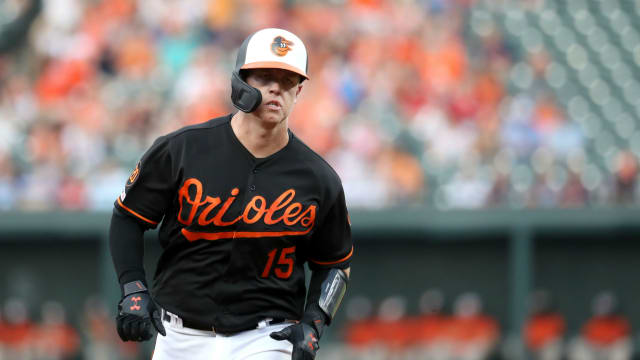 The Baltimore Orioles dominated the Cleveland Indians in MLB on Friday.

The Orioles have the worst record in baseball (23-58), but that did not stop them from dominating the Indians 13-0 at Camden Yards.

The 13-0 drubbing was the biggest shut-out win by a team with a sub-.300 winning percentage at least 80 games into the season since 1923, according to Stats By Stats.

Baltimore were exceptional at the plate and racked up 16 hits to Cleveland's six, and Chance Sisco made things exciting early with a two-run homer in the first inning.

Sisco tallied three hits in the contest, as did two other Orioles. Meanwhile, Oscar Mercado was the only Indian with more than one.

Baltimore snapped a three-game losing streak, but Cleveland (44-37) have won seven of their past 10 and sit in second in the American League (AL) Central, behind the Minnesota Twins.

Lance Lynn tallied 10 strikeouts for the Texas Rangers in a 5-0 victory over the Tampa Bay Rays.

This is a new #LetItSano home run video tonight! #BombaSquadpic.twitter.com/KkoCxI1sT3

Ozzie Albies went 0 for five in the Atlanta Braves' 6-2 win over the New York Mets.

Whit Merrifield went 0 for four leading off in the Kansas City Royals' 6-2 loss to the Toronto Blue Jays.

New York have absolutely been hammering the ball and sit atop the AL East. Boston are third in the division, and this is one of the best rivalries in baseball, so it should be a good one in London.