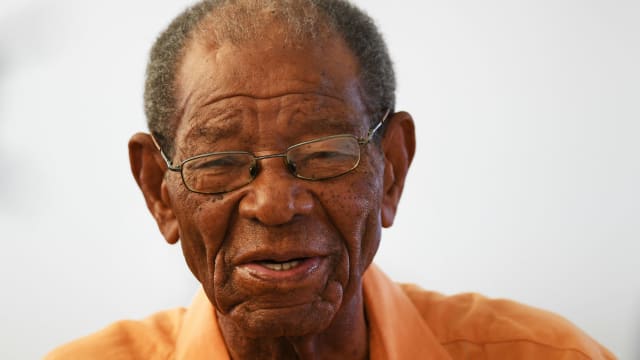 West Indies legend Everton Weekes is expected to be discharged from hospital in the coming days after suffering a heart attack overnight.

The 94-year-old, who scored 4,455 Test runs at a superb average of 58.61, is recovering in Queen Elizabeth Hospital in Bridgetown.

Omnisport understands that Weekes' condition is not as serious as first feared.

Weekes is regarded as one of the finest cricketers of all-time, having made 15 hundreds in the longest format and 19 half-centuries after making his debut in 1948.

The Barbados native is the only man to score five consecutive Test centuries - an incredible feat he accomplished against India in 1948 and 1949.

Brian Lara, another Windies great, on Tuesday allayed concerns about his own health after taking himself to hospital with chest pains.