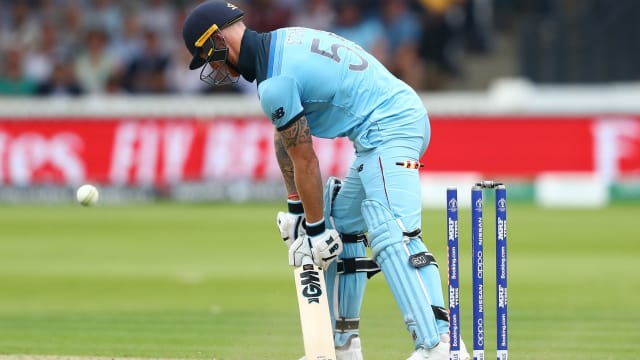 The fourth week of the Cricket World Cup has truly seen the tournament come to life as we approach the business end of the group stage.

It had looked as though England, Australia, India and New Zealand would waltz into the semi-final places with a couple of matches to spare.

But over the past seven days, Eoin Morgan's hosts have suffered a shock defeat to Sri Lanka before being outclassed by Ashes foes Australia at Lord's to leave their top-four position looking increasingly perilous.

And Pakistan have taken full advantage, securing impressive wins over South Africa and New Zealand to firmly pile the pressure on England.

Those results, not to mention West Indies all-rounder Carlos Brathwaite's heroic hitting and Mohammed Shami's hat-trick for India, have made for an enthralling week at the World Cup…