Wozniacki, Kerber breeze through at Eastbourne 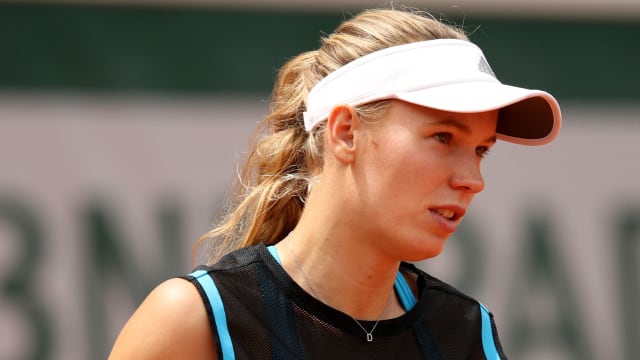 Caroline Wozniacki continued her Nature Valley International title defence with a routine victory over Andrea Petkovic at Eastbourne on Tuesday.

Having eased past Kirsten Flipkens in the first round, Wozniacki - whose two career titles on grass have both come at the tournament - overcame Petkovic 6-4 6-4.

Eighth seed Aryna Sabalenka is Wozniacki's next opponent in what is a rematch of the 2018 final.

Wozniacki secured a straight-sets triumph as she cruised towards the title, but Sabalenka avenged that defeat with a win in the pair's most recent meeting in Toronto.

Reigning Wimbledon champion Angelique Kerber got the better of Samantha Stosur to clinch her place in the round of 16.

Kerber recorded 15 winners and broke Stosur four times to set up a tie with Rebecca Peterson, who beat Lesia Tsurenko.

Sloane Stephens lost in three sets to Jelena Ostapenko, who will face Ekaterina Alexandrova after her win over Belinda Bencic.