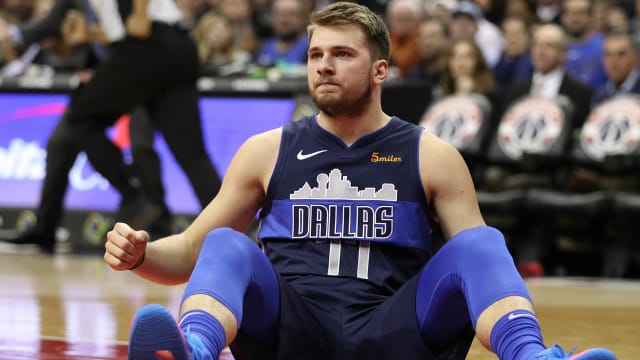 Dallas Mavericks sensation Luka Doncic has been named the 2018-19 NBA Rookie of the Year.

Doncic received the award on Monday, ahead of Atlanta Hawks point guard Trae Young and the Phoenix Suns' Deandre Ayton.

The 20-year-old Slovenian star averaged a team-high 21.2 points, 7.8 rebounds and 6.0 assists in his rookie season with the Mavericks.

Doncic is the only Mavs player, along with Jason Kidd in 1994-95, to be named the league's Rookie of the Year.

@luka7doncic of the @dallasmavs wins the 2018-19 Rookie of the Year! #KiaROY#NBAAwardspic.twitter.com/DpUweOY65b

He is also the first international player who did not attend high school or college in the United States to receive the award since Spain's Pau Gasol with the Memphis Grizzlies in 2001-02.

Doncic joined Oscar Robertson as the only rookies in NBA history to average at least 20 points, 7 rebounds and 7 assists per game in 72 appearances.