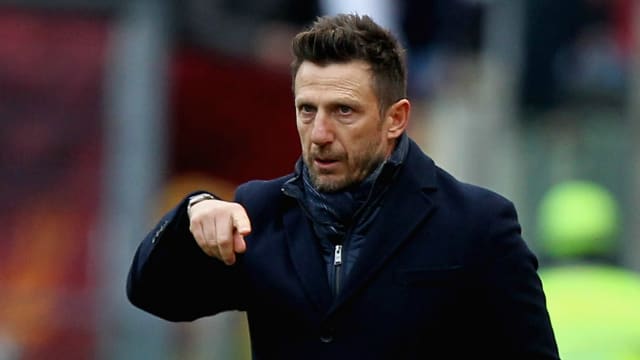 Sampdoria have named Eusebio Di Francesco as their new coach, replacing Marco Giampaolo after his move to AC Milan.

Di Francesco was sacked by Roma in March but will be back in Serie A next season after signing a three-year deal.