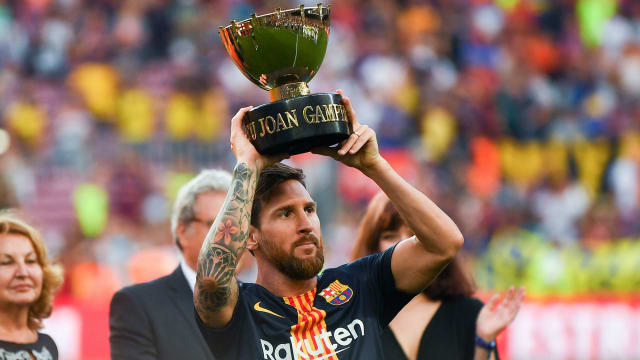 The 2019 edition of the Joan Gamper Trophy game – named in honour of the businessman who founded Barca – will be the 54th.

It will be Arsenal's first appearance in the match, which sees Barca face a different guest each year.

Barca have won each of the last six editions, beating Boca Juniors, Chapecoense, Sampdoria, Roma, Leon and Santos, the game against the latter finishing 8-0.

Arsenal will be the sixth English club invited to play for the trophy. Manchester City were the last to feature, beating Barca 1-0 in 2009, making them one of only two sides with Sampdoria to win the match since 2005.

The match will be held at Camp Nou on August 4 after Barca have returned from their other pre-season commitments, which will see them play against Chelsea and Vissel Kobe – the club of Andres Iniesta, Sergi Samper and David Villa – in Japan, as well as a trip to the United States for the LaLiga Serie A Cup against Napoli.

Barça to host @Arsenal in Gamper match on August 4!