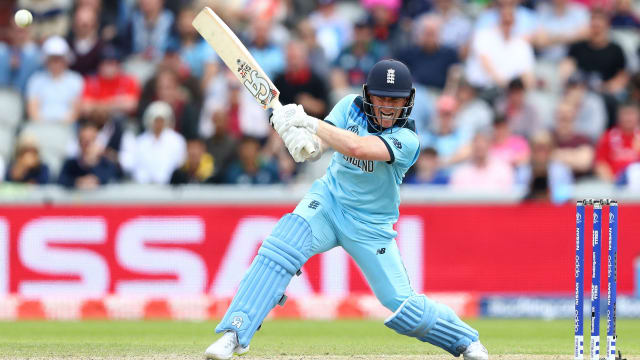 Morgan crashed a remarkable 17 sixes – the most by an individual in an ODI innings – as the hosts thumped Afghanistan.

Meanwhile, Kane Williamson displayed his enduring class with a superb century in a tight run chase for New Zealand against South Africa, and David Warner set a new benchmark for the top score at the tournament.

After rain blighted the second week of the finals, the past seven days have provided ample entertainment, as showcased in our Twitter moment below: