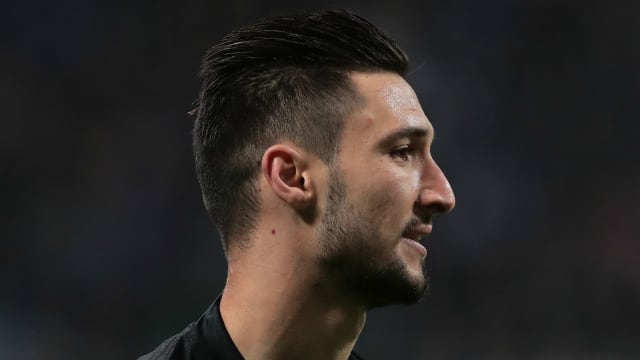 Inter have announced the signing of Matteo Politano from Sassuolo, the club taking up a purchase option after his loan at San Siro.

Politano made 36 Serie A appearances for the Nerazzurri last term, scoring five league goals as they finished fourth in the table.

Inter are reported to have paid €20million to Sassuolo to sign the 25-year-old winger on a permanent basis.

The Italy international will now be part of Antonio Conte's squad after the former Chelsea boss succeeded Luciano Spalletti as head coach.

Inter also announced on Wednesday the signing of Eddie Salcedo from Genoa on a permanent basis after he too spent last season on loan.