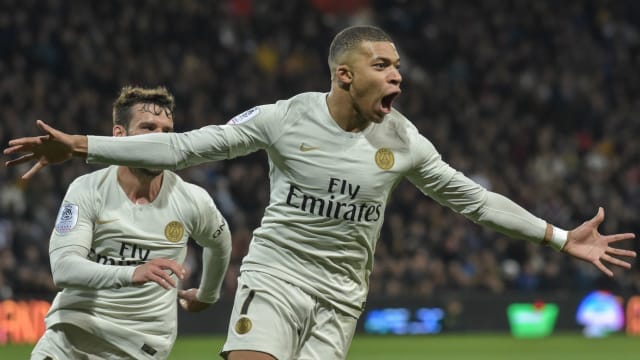 Eden Hazard hailed Kylian Mbappe and Paul Pogba as two of the world's best players as the pair continue to be linked with Real Madrid.

Hazard was presented by Madrid on Thursday after making the move from Chelsea for a fee which could reportedly rise to £130million.

While Hazard had little interest in talking about transfers, the attacker said the duo were among the world's best.

"I'm not here to discuss transfers. I came to play with the best," he told a news conference.

"There are new players already and we'll have some time to adapt.

"It's true that we want to play with the best and the guys you've mentioned are two of those, but I don't decide these things."