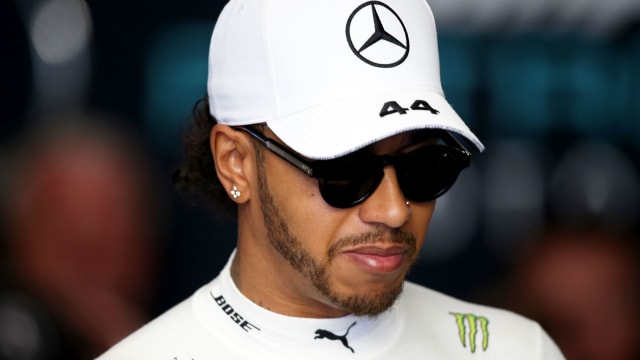 Lewis Hamilton smashed into a wall as Ferrari set the pace in the second practice session at the Canadian Grand Prix on Friday.

Championship leader Hamilton was fastest in FP1 ahead of team-mate Valtteri Bottas as Mercedes made a first power unit upgrade of the season at Circuit Gilles-Villeneuve.

It was a different story in FP2, five-time Formula One world champion Hamilton slamming his Silver Arrows into the wall exiting Turn 9.

It's pretty rare to see Lewis Hamilton make a mistake like this...

Hamilton, a six-time winner in Montreal, returned to the pits with a puncture and finished the session in sixth spot.

Mercedes took no chances, switching the entire rear-end of the Brit's W10.

Leclerc led a Scuderia one-two, going 0.074secs faster than Vettel to give the Italian team a lift ahead of qualifying.

Red Bull's Verstappen clattered into the Wall of Champions and was consigned to the garage for much of a second session which ended with Bottas third on the timesheets.