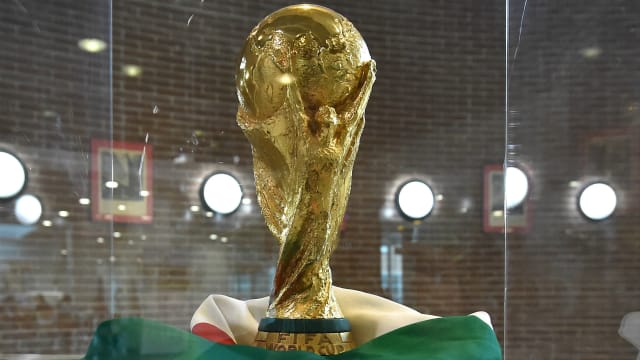 Mongolia beat Brunei 2-0 in the first game of qualifying for the 2022 World Cup.

With the tournament still nearly three and a half years away, the nations met in the first match of their two-legged tie in the first round of qualifying in the AFC section on Thursday.

Mongolia captain Tsedenbal Norjmoo scored the opening goal of the qualifiers with a free-kick in the ninth minute in Ulaanbaatar.

Tshering Dorji's right-footed strike proved the only goal of the game as Bhutan took a narrow lead into Tuesday's return against Guam.

Cambodia earned a 2-0 lead against Pakistan, while Macao won 1-0 at home to Sri Lanka and Bangladesh triumphed by the same narrow scoreline at Laos.

Teams that win their opening-round ties will go through to the next phase, where a further 34 Asian sides join the qualifying competition.

The first day of #WCQ produced some key wins on the Road to Qatar 2022.