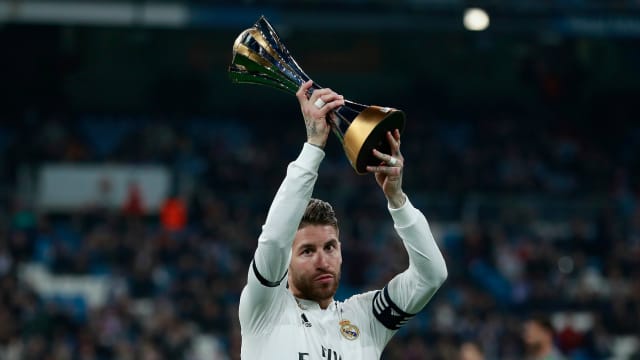 FIFA has confirmed Qatar will host the Club World Cup in both 2019 and 2020 before the competition undergoes a substantial revamp.

Champions League winners Liverpool will be among the teams competing for this year's title, which is expected to take place in December.

The two tournaments will act as warm-up events for the 2022 World Cup, which will also be held in Qatar.

Those finals are being played in November and December in order to avoid the extreme summer temperatures in the Gulf state.

FIFA's next council meeting will include a discussion about potential hosts for the 2021 Club World Cup, when the tournament to be expanded to 24 teams as part of a major remodelling.

Real Madrid have won the past three Club World Cups and no team outside Spain has lifted the trophy since Bayern Munich in 2013.