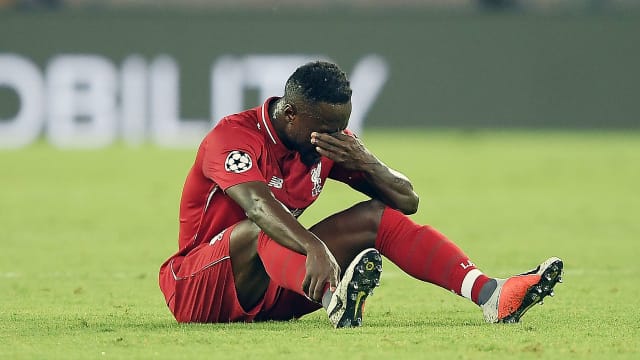 Naby Keita has not recovered from an adductor injury in time to travel with Liverpool for the Champions League final, but Roberto Firmino is in the Reds' squad.

Keita was named in Guinea's provisional squad for the Africa Cup of Nations despite being ruled out for two months by Liverpool on May 3.

Any slim hopes the midfielder could return ahead of schedule were extinguished when Liverpool's 23-man travelling squad did not include him.

Firmino has missed Liverpool's last three games with a groin injury but Jurgen Klopp expects him to be available to take on Tottenham in Madrid.

Liverpool are bidding to win a sixth European crown while Premier League rivals Spurs are in the final for the first time in the club's history.