Osaka to retain world number one status after French Open 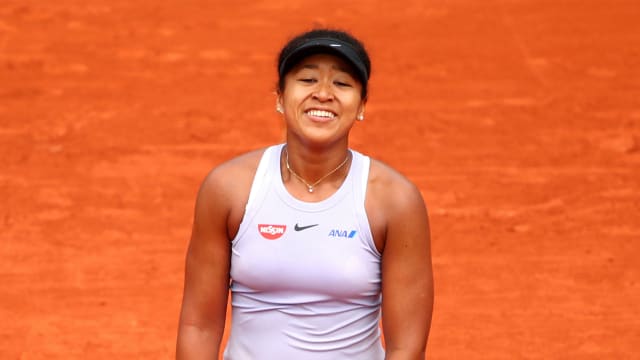 Naomi Osaka will retain her world number one status after Karolina Pliskova followed Kiki Bertens, Petra Kvitova and Angelique Kerber out of the French Open.

Second seed Pliskova was the last of the four players who had a shot at overhauling Osaka left in the draw when she stepped onto Court Philippe-Chatrier to face Petra Martic on Friday.

The Czech needed to reach the final to keep her hopes of returning to the top of the rankings alive but fell to a 6-3 6-3 defeat to the impressive Martic.

Bertens, who also required at least a place in the tournament decider to move ahead of Osaka, fell out of the running when she retired from her second-round meeting with Viktoria Kuzmova due to illness.

Kvitova needed to win the title to have any chance of taking the number one spot, but she withdrew ahead of her first-round match against Sorana Cirstea with a left arm injury.

Kerber's hopes rested on winning La Coupe Suzanne-Lenglen and a surprise defeat to Anastasia Potapova in the first round brought an end to those aspirations in Paris.

Third seed Simona Halep remains in the competition but as the defending champion she cannot add to her tally of ranking points.

Osaka takes on the unseeded Katerina Siniakova in round three on Saturday.