Ramos and Perez must clarify future amid CSL interest – Carvajal 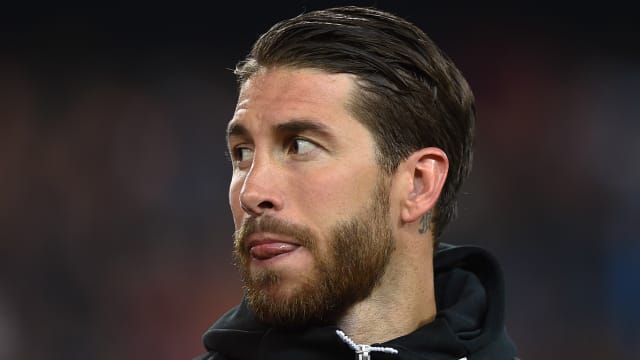 Real Madrid captain Sergio Ramos and president Florentino Perez must clear up talk surrounding a potential transfer to the Chinese Super League, according to Dani Carvajal.

Perez revealed on Monday that he rejected Ramos' request to leave LaLiga giants Madrid for a Chinese club on a free transfer.

The future of star defender Ramos in Madrid remains uncertain – with Manchester United and Liverpool reportedly interested – but team-mate Carvajal would love for the 33-year-old to remain at the Santiago Bernabeu.

"What is normal is that Ramos receives offers and it's logical that many clubs want to have his services," Carvajal said.

"But the president and he have to clear it up. I would be delighted to have him [at Real Madrid] next year again."

Asked if he feared Ramos leaving, Carvajal added: "No fear, each one [Ramos, his agent and Perez] must clarify [about the China move]. Ramos is our captain. That word already defines him."

Ramos has enjoyed great success since arriving from Sevilla in 2005, winning four LaLiga titles and four Champions League trophies among others.

The Spain international scored six goals in 28 LaLiga appearances as Madrid finished third last season, while he played 40 matches in all competitions, with the club's Champions League title defence ending in the last 16.