Bielsa to remain at Leeds United for 2019-20 campaign 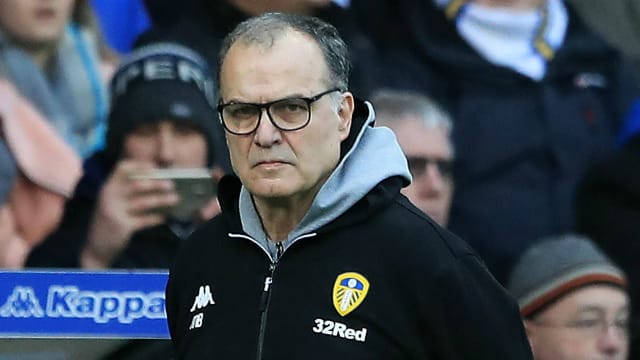 Leeds United have confirmed that Marcelo Bielsa will remain as their manager for the 2019-20 Championship season.

The Argentinian was a surprise appointment prior to 2018-19 and came close to masterminding a long-awaited return to the Premier League.

After pushing for automatic promotion for much of the campaign, Leeds ended up in the play-offs and were dumped out by Derby County in the semi-finals.

The Elland Road club, though, have seen enough from Bielsa to suggest he can steer them towards promotion next season and activated their option to extend the 63-year-old's contract for another 12 months.

A statement on the club's official website read: "Leeds are delighted to confirm that chairman Andrea Radrizzani has officially exercised the option to extend Marcelo Bielsa's contract for a second season.

"Marcelo has met with the board of directors on a number of occasions over the past few days and has confirmed his intention to continue on in his role of head coach."

Radrizzani added: "We were close and next season we will work harder to achieve our goal.

"So, let's have another go. I am delighted that Marcelo has agreed to stay for another year – we have unfinished business."