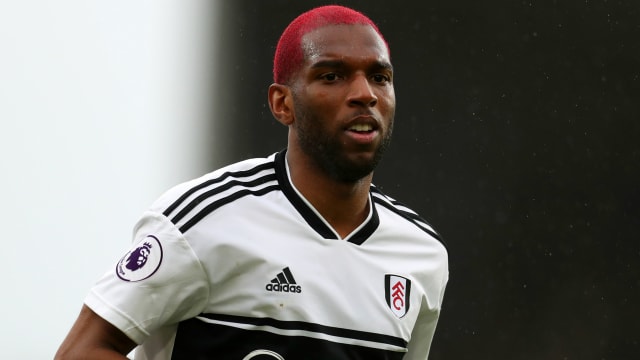 Ryan Babel has had offers from several teams but says Galatasaray have made the most tempting proposal.

The Netherlands international is looking for a new club after being released by Fulham following their relegation from the Premier League in 2018-19.

The 32-year-old has been strongly linked with a return to the Turkish Super Lig, where he won the title with Besiktas in 2016-17.

Despite his past allegiances, Babel says he would have no problem in accepting a move to Galatasaray, although he is yet to decide his future.

"They have the best offer at the moment. I don't have to make a secret of that," he told Algemeen Dagblad when asked about the rumours linking him with the Turkish champions.

"But there are also discussions with other clubs.

"It wouldn't be the first time in football or my own career for things to go differently than expected, so I will just have to wait and see."

Babel scored five goals in 16 league appearances for Fulham after joining in January on a short-term deal.

The former Liverpool winger also spent two seasons with Turkish side Kasimpasa earlier in his career.