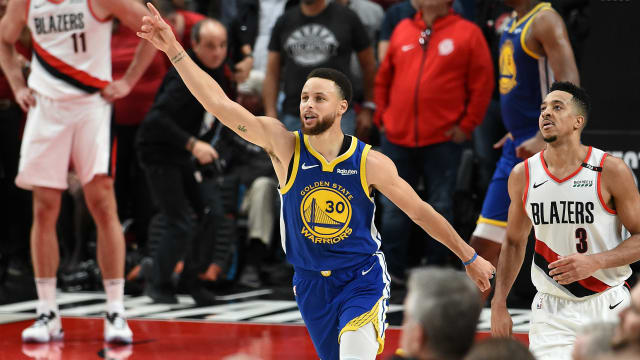 The Golden State Warriors became the first team since the Boston Celtics in 1966 to reach five consecutive NBA Finals.

The Warriors are just the second team in league history to accomplish the feat, joining the Celtics – who reached the Finals in 10 straight years from 1957-66.

Golden State will be playing for their third successive championship and fourth title during the stretch.

The Warriors' lone Finals loss came to the Cleveland Cavaliers after seven games in 2015-16.

Golden State will face the winner of the Eastern Conference Finals series between the Milwaukee Bucks and Toronto Raptors.