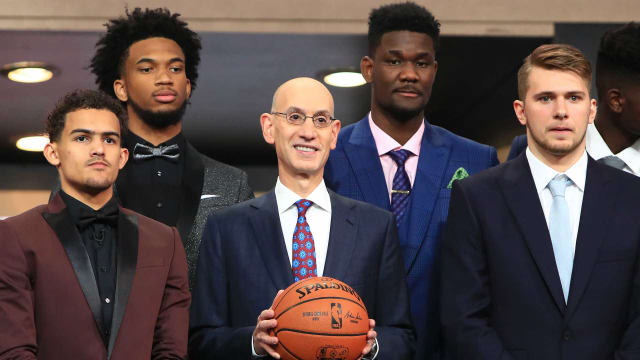 The pair were named on all 100 ballots from a global panel of sportswriters and broadcasters.

Doncic, Young and Ayton are the finalists for the 2018-19 Rookie of the Year award.  The winner will be revealed June 24 at the 2019 NBA Awards in Los Angeles.