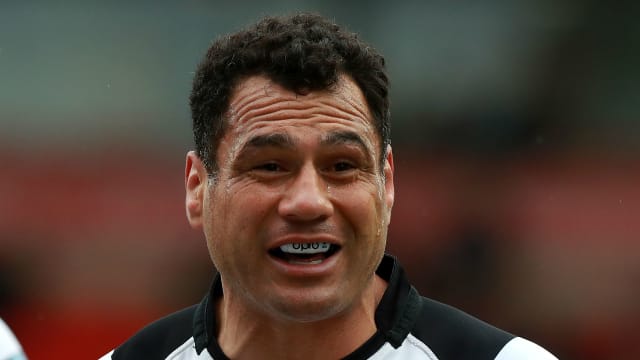 George Smith said he "lived the dream" in 20 years as a professional after the Australia legend announced his retirement.

The 38-year-old, who won 111 caps for the Wallabies, called time on his career after a short spell with Premiership side Bristol Bears.

Smith also featured for the likes of Toulon, Lyon, Stade Francais and Wasps after beginning his career with Super Rugby club the Brumbies.

The flanker, fifth on the list of Australia's most-capped players, stressed he will end his playing days with no regrets.

"Finally the day has come where I officially announce my retirement from professional rugby," Smith said.

"It's been an absolute privilege to play professionally for the past 20 years. Rugby has provided and given me so much.

"The dreams that I had of playing rugby professionally as a young bloke, I'm fortunate to say that I've lived them and experienced so much more during my time."

George Smith!! The great man retires from rugby. I never thought this day would come... One of the genuine greats that I was fortunate to play with.. He’s one bloke I know will enjoy retirement #Enjoymentpic.twitter.com/r9dqz8l6yw

Smith, the first John Eales Medallist in 2002, added: "The day my father registered me with the Warringah Roos at four years of age in Manly, I found myself returning to the game every year thereafter,

"I was extremely lucky in my career to have landed myself in Canberra as a young 19-year-old kid, having the luxury of being tutored by the finest peers and coaches in the game at the Brumbies."