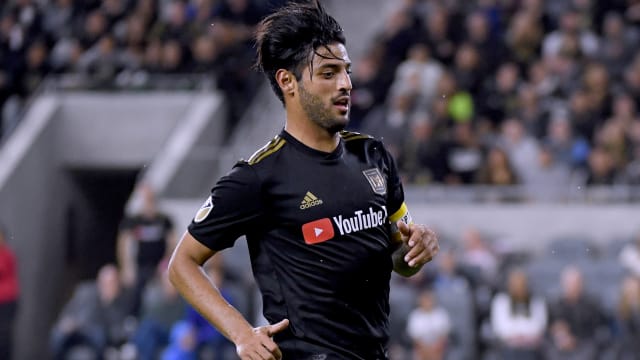 Vela took his season tally to 13 goals by opening the scoring in Los Angeles on Thursday before Diego Rossi sealed the win late in the match.

LAFC broke the deadlock in the 39th minute through Vela, who curled the ball beyond Jesse Gonzalez having been played in by Eduard Atuesta.

LAFC – who have not lost any of their six home fixtures this term – extended their undefeated streak to five games as Bob Bradley's side moved five points clear of Seattle Sounders in the west.

Upon further review... the ruling on the field is a GOAL!!!#LAFCvDALpic.twitter.com/xwm2sBIJ8b