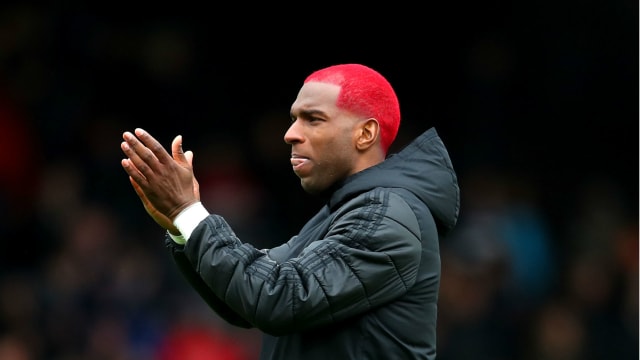 Ryan Babel and Jonas Lossl are among the first-team regulars that will leave Fulham and Huddersfield Town respectively as both clubs prepare for life in the Championship.

Netherlands forward Babel joined Fulham on a short-term deal in January, scoring five league goals in 16 appearances for the Cottagers.

He is not the only notable departure, however, with another former Liverpool player in Lazar Markovic also leaving after a disappointing spell at Craven Cottage, while Andre Schurrle, Calum Chambers, Sergio Rico, Luciano Vietto and Timothy Fosu-Mensah will return to their parent clubs following their loan deals.

The Terriers have confirmed they will take up an option to sign Isaac Mbenza permanently from Montpellier following his season-long loan.