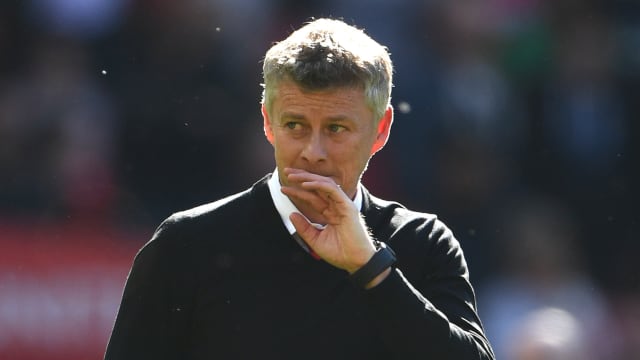 Ole Gunnar Solskjaer is looking for a strong work ethic in his new Manchester United signings.

With the Premier League's transfer window now open, Solskjaer is able to add to a squad that ended the season limply.

Solskjaer initially inspired an incredible turnaround after Jose Mourinho's December departure, but they finished 2018-19 winless in six games in all competitions.

United's 2-0 defeat at home to relegated Cardiff City on the final day of the campaign demonstrated the size of the task facing Solskjaer.

And as his side prepare for another gruelling Europa League slog, Solskjaer named academy products Jesse Lingard and Marcus Rashford as two players who have the character he wants in his squad.

"We've touched upon it [before]," Solskjaer said to MUTV. "We've tried to educate our players and our kids to be proper people. In my years, the best players have always been the best people.

”You have to have that value system – do you say that? A certain kind of attitude about you to make a Manchester United player.

Ole talks about rebuilding his team and what he’s looking for in the transfer window. #MUFC

"You have got to have qualities and our fans want to see exciting players. We want to get up from our seats. You see defenders who defend, like that's their life, that's the most important thing.

”When we go to press with Jesse and Marcus, in the games against Barcelona, Paris Saint-Germain, Liverpool and Chelsea, when we start these games, our fans clap a striker making a tackle.

"That's the way it's been in our culture. You have to have that work ethic and we're scouting the market trying to find the right ones."