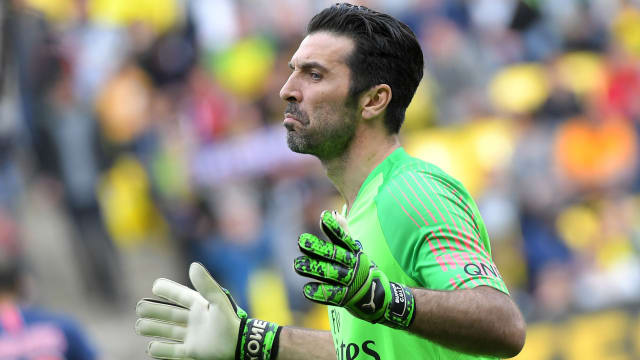 Buffon, 41, was expected to retire at the end of the 2017-18 campaign with Juventus before PSG persuaded him to move to France, and now he is considering a further extension to his career.

The Italian has featured 24 times across all competitions for the Ligue 1 champions this season, sharing first-choice responsibilities with Alphonse Areola.

He only signed a one-year deal with PSG, but has shown himself to still be capable of performing at the highest level despite his age.

And PSG seem intent on keeping him around until he is 42.

Speaking to Sky Uno, Buffon said: "The club has offered me an extension, which makes me really happy.

"We will look in a few days to examine this project and see if we both believe that it is good to continue together.

"It's going well in Paris. I live an exceptional life experience at 41 years old. I arrived convinced that I would be involved as a player and as a person, and I found what I came for."

Should Buffon stay at PSG for another year, he will enter his 25th season as a professional.