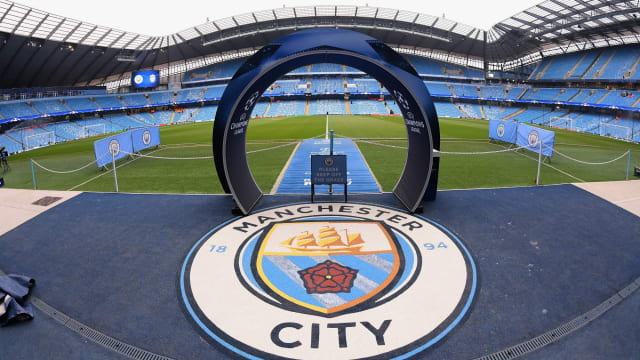 Manchester City have slammed the UEFA Club Financial Control Body's (CFCB) investigation into alleged breaches of Financial Fair Play (FFP), describing it as a "hostile process" after being referred to the organisation's adjudicatory chamber.

The Premier League champions were alleged to have breached rules relating to FFP, third-party ownership and youth player recruitment in articles by German publication Der Spiegel, which drew upon documents purportedly obtained by whistleblowers Football Leaks.

City denied wrongdoing, but the CFCB began an investigation into the club in March, with former Belgian Prime Minister Yves Leterme leading as chief investigator.

UEFA confirmed on Thursday that City's case had been referred to the CFCB's adjudicatory chamber for a final decision following the conclusion of Leterme's probe, with the club reacting angrily.

A City statement read: "Manchester City Football Club is disappointed, but regrettably not surprised, by the sudden announcement of the referral to be made by the CFCB IC chief investigator Yves Leterme.

"The leaks to media over the last week are indicative of the process that has been overseen by Mr. Leterme.

"Manchester City is entirely confident of a positive outcome when the matter is considered by an independent judicial body.

"The accusation of financial irregularities remains entirely false and the CFCB IC referral ignores a comprehensive body of irrefutable evidence provided by Manchester City FC to the Chamber.

"The decision contains mistakes, misinterpretations and confusions fundamentally borne out of a basic lack of due process and there remain significant unresolved matters raised by Manchester City FC as part of what the club has found to be a wholly unsatisfactory, curtailed, and hostile process."

If found guilty, City could face a ban from registering new players for two transfer windows, with Chelsea, Barcelona, Real Madrid and Atletico Madrid all being handed similar punishments in the past five years.