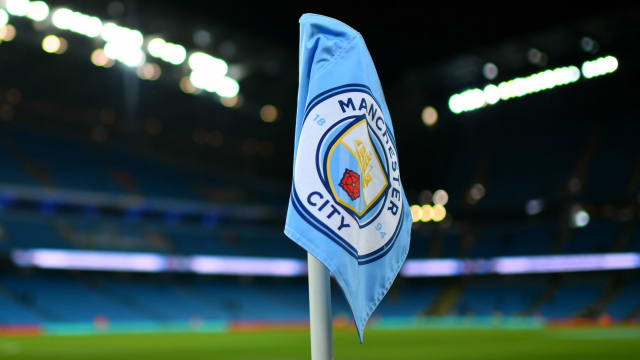 Manchester City will not face any action from the Football Association (FA) in relation to a video of a song sung on their team flight back from Brighton on Sunday.

City secured back-to-back Premier League titles with a 4-1 win at Brighton and Hove Albion, pipping Liverpool to top spot by a point.

A video circulated on social media on Tuesday appeared to show City employees on the plane after the match singing an alternative and anti-Liverpool version of the Reds faithful's 'Allez, Allez, Allez' chant.

Omnisport understands City's staff and players – some of whom were visible in the clip – will not be reprimanded by the FA as none of its rules and regulations have been breached.

The words of the song refer to Liverpool fans getting "battered in the streets". Although their trip to Kiev for last season's Champions League final defeat to Real Madrid is also referenced, it had been suggested that element was a distasteful reference to Sean Cox – the Liverpool supporter who suffered life-changing injuries after being attacked by an Italian man before the semi-final first leg with Roma at Anfield.

Another line, which calls Reds' fans "victims of it all" had been interpreted in some quarters as a mocking nod towards the Hillsborough disaster.

City issued a statement to dismiss such claims as baseless, insisting the chant only relates to Liverpool's 3-1 loss to Madrid.

"The song in question, which has been a regular chant during the 2018-19 season, refers to the 2018 UEFA Champions League final in Kiev," a City spokesperson said.

"Any suggestion that the lyrics relate to Sean Cox or the Hillsborough tragedy is entirely without foundation."