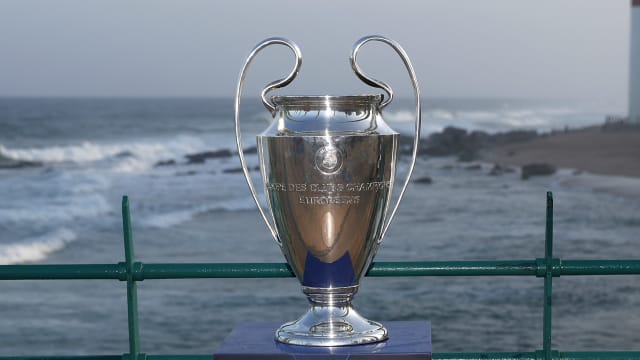 Plans for a major revamp of the tournament are being considered by the European Club Association (ECA), including the possibility of increasing the number of group stage games.

The Premier League released a statement in April to reveal all 20 clubs are unanimously against such alterations to the Champions League.

And on Wednesday both the LFP and DFL followed suit in airing their concerns about the ECA's proposals for Europe's leading club competition.

"French football is worried about the sporting and economic consequences of the current project for the national championships," said the LFP.

The LFP's statement said 32 members voted against the ECA's proposals, while there were also three abstentions, with the body to put forward alternative arrangements.

The ECA also proposed changing the qualification system, with the DFL's chief executive Christian Seifert joining the LFP in opposition of the plans.

"The presently discussed concept... would have unacceptable consequences for the national leagues in Europe and should therefore not be implemented in this form," he said.

"We must not allow the traditional national leagues to be damaged in their attractiveness for millions of people across the continent.

"In all discussions, two points are of crucial importance: the number of games in the football calendar and, above all, access to international competitions.

"Changes to these must not jeopardise the relevance and future of the national leagues in Europe."