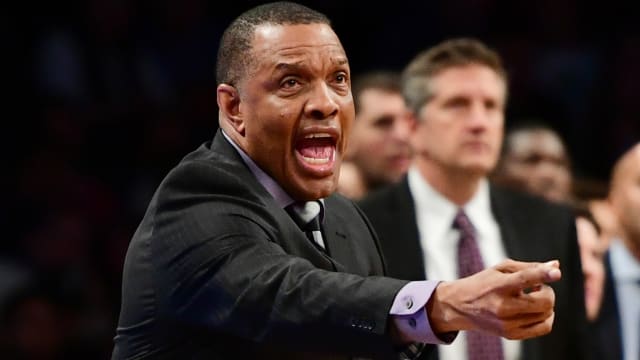 Alvin Gentry and the New Orleans Pelicans had little to celebrate during the 2018-19 NBA season.

All-Star Anthony Davis notified New Orleans of his intention not to stay beyond the 2019-20 campaign and sought a trade.

The uncertainty over Davis – with the Los Angeles Lakers in hot pursuit – weighed on the Pelicans, who missed the playoffs after posting a 33-49 record.

But head coach Gentry and the Pelicans had plenty to celebrate on Tuesday as New Orleans secured the number one pick in the NBA Draft on June 20.