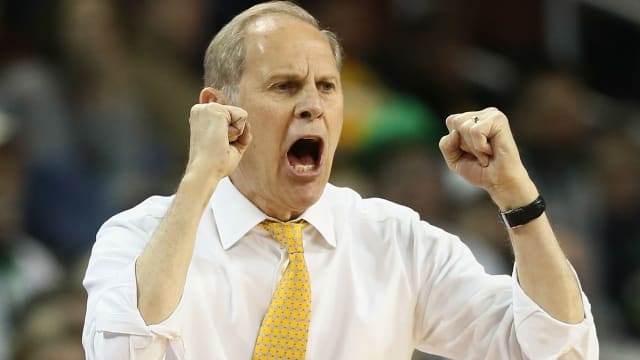 Beilein has reportedly signed a five-year deal following talks over the weekend.

Before the move was made official, Beilein posted a farewell tweet thanking Michigan for his 12 years as coach.

"It has been a heck of a ride and I hope you enjoyed our teams and staff as much as I did!" Beilein wrote, in part. "Go Blue Forever!"

The hunt began this past season after the team fired Tyronn Lue and named Larry Drew as interim coach. Under Drew, Cleveland posted just a 19-win season.

Beilein, 66, has led Michigan to two Final Four appearances and four Big Ten titles in his 12-year stint with the Wolverines.

His overall record as a college coach is 754-425 and he leaves the school as the winningest coach in Michigan basketball history.