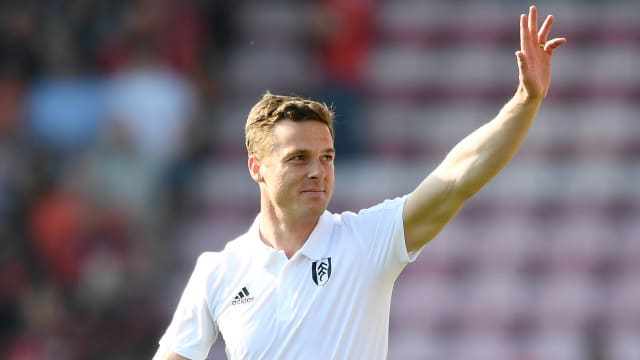 Parker took the reins after Claudio Ranieri was sacked at the end of February and, despite overseeing the Cottagers' relegations from the Premier League, he has been entrusted to take charge of the club full time.

The former England international guided Fulham to three top-flight wins in a row after relegation was confirmed by a 4-1 defeat at Watford on April 2, but that winning run came to an end against Wolves last weekend.

"The players, staff and fans have all been fantastic with me since I took temporary charge," Parker said.

"We are now all focused on ending this campaign with a positive result on Sunday against Newcastle and look forward to preparations for the new season, which have already begun."

“I’m delighted to be appointed Head Coach of Fulham Football Club and I thank the Chairman for entrusting me with this responsibility, as well as the support and encouragement that both he and Tony Khan have provided me."  #SUPERSCOTTpic.twitter.com/N0jjNHzyqM