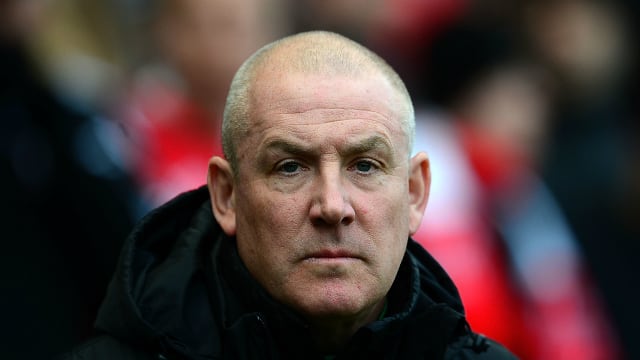 Mark Warburton has been confirmed as the new QPR manager, signing a two-year contract with the Championship club.

Former England boss Steve McClaren was fired by QPR last month and Warburton was appointed as his successor on Wednesday.

QPR avoided relegation despite only winning three league games in 2019, but Warburton is backing himself to turn the club's fading fortunes around.

"I am delighted and privileged to be managing this club," former Rangers and Nottingham Forest manager Warburton told the club's official website.

"When I spoke to QPR they were very clear. They have a solid plan and know what they want. They have a long-term outlook and that appealed to me immediately. I am excited about the challenge that lies ahead.

"I like players being brave in possession, understanding the first thought is to play forward and be positive. You have to be fit as well. Work ethic, desire, hunger, passion - all those cliches are so important for us. Get that right and fingers crossed we will move in the right direction."