I don't care about 'Spygate', claims Lampard ahead of Leeds play-off clash 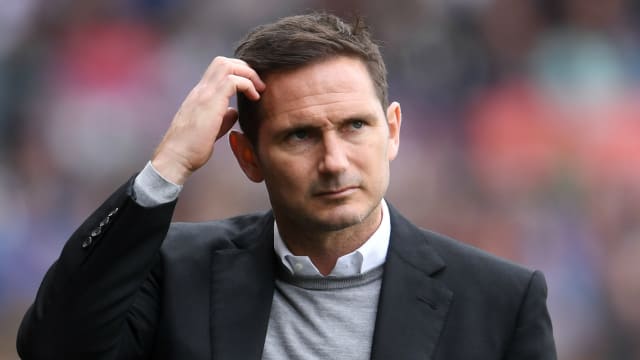 Frank Lampard claimed the 'Spygate' scandal that heightened tensions between Leeds United and Derby County earlier in the season is not on his mind ahead of the Championship play-off semi-final between the two clubs.

Marcelo Bielsa's admission that he sent spies to Derby's training ground ahead of Leeds' 2-0 victory over the Rams at Elland Road in January left Lampard "very surprised" and he condemned the former Argentina coach's actions, saying: "I don't think it's right".

Derby's 3-1 victory over West Brom on the final day of the league campaign set up a two-legged clash to determine who will face Aston Villa or the Baggies at Wembley for a place in the Premier League.

But Lampard deflected questions about whether the saga would have any bearing on the tie, telling the Guardian: "I want to take myself out of that one now.

"I'll block all of that out and might have to fend off a few questions about it, but the important thing is focusing on Leeds as a team and trying to get a result."

Derby lost both of their Championship games against Leeds this season, succumbing to a 4-1 thrashing at Pride Park in August before January's defeat away from home.

Leeds head into Saturday's first leg without a win in four matches, however, while hosts Derby are unbeaten in six.