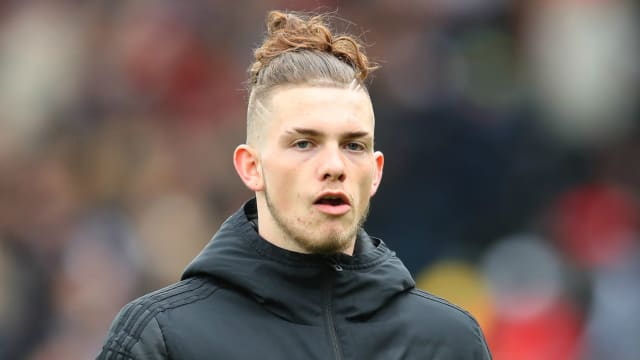 Harvey Elliott has become the Premier League's youngest ever player after coming on as a substitute for Fulham at the age of 16 years and 30 days.

The forward, who made his Cottagers debut in a 3-1 EFL Cup win at Millwall earlier this season, replaced Andre-Frank Zambo Anguissa in the 88th minute of Fulham's 1-0 defeat at Wolves.

Elliott, an England Under-17 international, displaces Matthew Briggs, who was also at Fulham when he became the top flight's youngest ever player.

Briggs was 16 years and 68 days old when he made his debut for Fulham against Middlesbrough in May 2007, replacing Aaron Lennon as the division's youngest debutant.

Elliott was unable to prevent Fulham slumping to a 25th Premier League defeat of the season, with Leander Dendoncker scoring for Wolves 15 minutes from time at Molineux.

Fulham's relegation from the Premier League was confirmed last month.