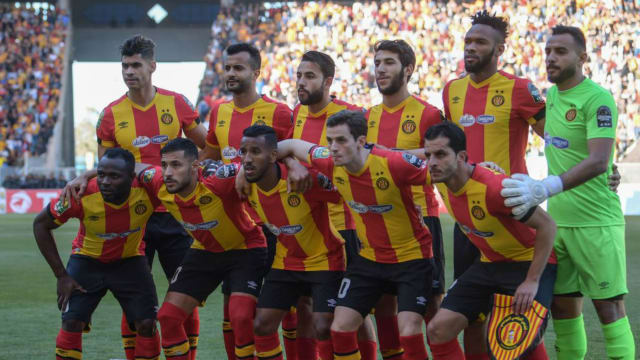 ES Tunis and Wydad Casablanca will meet in the CAF Champions League final after goalless draws in their respective semi-final second legs.

Holders ES Tunis went into Saturday's match against TP Mazembe holding a 1-0 aggregate lead, but had to withstand plenty of pressure from the hosts, with Tunisia international Moez Ben Cherifia making a string of impressive saves.

The crossbar came to ES Tunis' rescue late on, as Youcef Belaili's effort from the first leg proved enough for the three-time CAF Champions League winners.

Wydad, champions in 2017, will provide their opposition in the final after drawing 0-0 with Mamelodi Sundowns in Pretoria to secure a 2-1 aggregate victory.

The Final has been decided #TotalCAFCLpic.twitter.com/FiulUG2fge

ES Tunis will travel to Casablanca in the first leg of the final on May 24, with the second leg set for May 31.