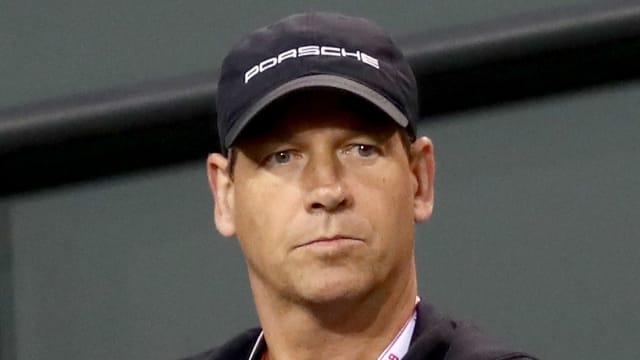 Sloane Stephens has made another announcement in an eventful week, revealing that Sven Groeneveld has joined her coaching team.

The 2017 US Open champion got engaged to Toronto striker Jozy Altidore at the start of this week.

Last year's French Open runner-up parted with Kamau Murray at the end of last season despite surging to a career-high third in the rankings.

Welcome to the team @sventennis - Hope you like boba and Indian food pic.twitter.com/gSYTRtYwWE

Dutchman Groeneveld and Sharapova mutually agreed a split in March of last year.

It was announced on Thursday that Sharapova will miss the Internazionali BNL d'Italia in Rome as she continues to struggle with a shoulder injury.