Oxlade-Chamberlain back in Liverpool squad 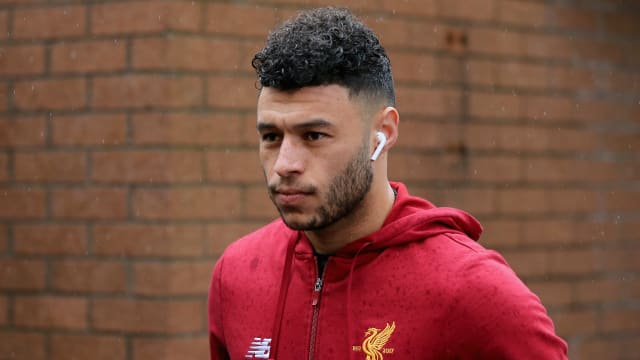 Alex Oxlade-Chamberlain has been named in the Liverpool squad for Friday's Premier League game against Huddersfield Town at Anfield.

The England international has not played since suffering a knee ligament injury last April in the first leg of the Champions League semi-final against Roma.

The 25-year-old has made two appearances for the Liverpool Under-23 side this season, most recently in the 6-0 thrashing of Leicester City on April 14.

He could now make his first senior appearance in 367 days against Huddersfield, as Jurgen Klopp's side seek a win that would take them back to the top of the table.

Liverpool sit second, a point behind Manchester City, after 35 matches.

Alex Oxlade-Chamberlain has been named in #LFC's matchday squad for tonight’s @premierleague clash with @htafcdotcom at Anfield.