Pakistan call up Yasir with Shadab laid low by virus 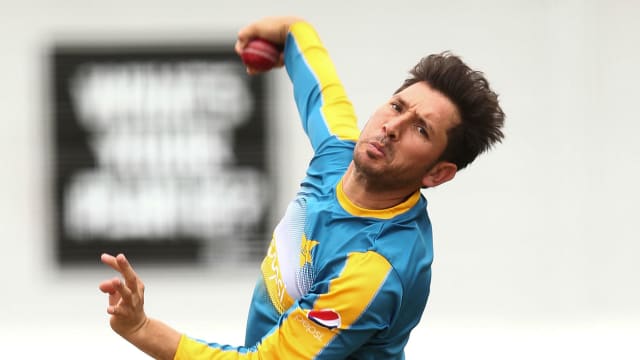 Pakistan have brought Yasir Shah into their squad for the upcoming Twenty20 and ODI matches against England after Shadab Khan was ruled out with a virus.

The Pakistan Cricket Board (PCB) confirmed on Sunday that leg-spinner Shadab would require rest for at least four weeks, with the one-off T20 versus England to take place in Cardiff on May 5 before five ODIs.

It remains to be seen if Shadab will recover in time for the start of the Cricket World Cup, with Pakistan set to get their campaign under way against West Indies on May 31.

Yasir, a like-for-like replacement for Shadab, was not included in Pakistan's 15-man squad announced earlier this week but the PCB, like all participating countries, has until May 23 to make any necessary changes to that World Cup selection.

Asif Ali and Mohammad Amir, not part of the original party, have been added as additional players.