Fosu-Mensah returns to Man United from Fulham for knee surgery 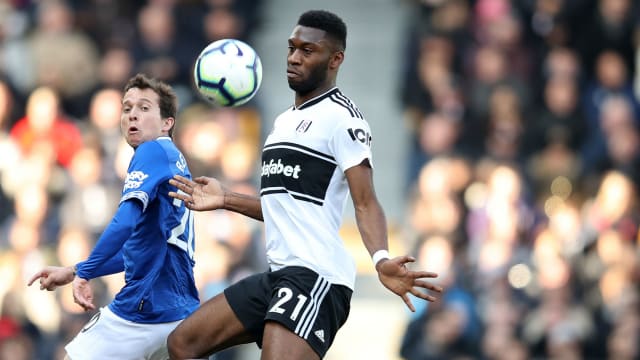 Timothy Fosu-Mensah will return to parent club Manchester United from Fulham after having surgery on a knee ligament injury.

A versatile player who can play across the back four and in central midfield, Fosu-Mensah was seen as a shrewd acquisition by Fulham following their promotion.

But his performances at Craven Cottage have made him a regular target for criticism and he has played just 12 times in the Premier League, the latest against Everton on Saturday seeing him sustain a knee injury.

Fosu-Mensah requires surgery and his subsequent rehabilitation will be at United, indicating the defender's time at Fulham – whose relegation has been confirmed – is over.

Following assessment of an injury sustained in the Everton game, @tfosumensah will undergo knee ligament surgery.

Wishing you a speedy recovery, Timothy