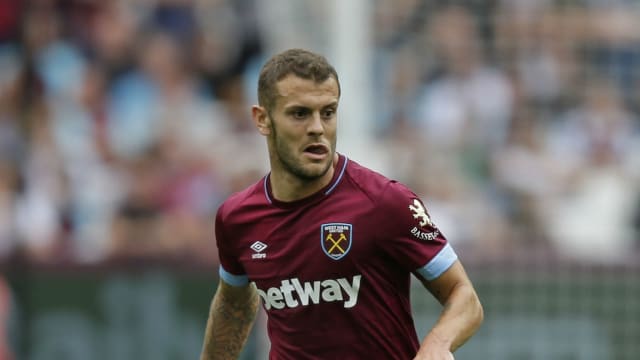 Manuel Pellegrini says Jack Wilshere's imminent return from injury can provide West Ham with a welcome boost before the end of the season.

The former Arsenal midfielder moved to the London Stadium at the end of 2017-18 but has endured another injury-plagued campaign, with an ankle problem affecting him since September.

However, Pellegrini has confirmed that Wilshere is set to return to the fold for the run-in, starting with the Premier League clash against Leicester City on Saturday.

"Jack Wilshere is OK," Pellegrini said at his media conference on Thursday. "He worked without problems.

"We'll see tomorrow how he feels. He played already one game for the Under-23s. We will talk with him but it will be soon - this week, next week. I hope that he will play some games before we finish the season.

"He's a midfielder that we need because in that position we have had so many times all of them injured. [Andriy] Yarmolenko, Wilshere and [Manuel] Lanzini, so the return for Jack will be a good injection."